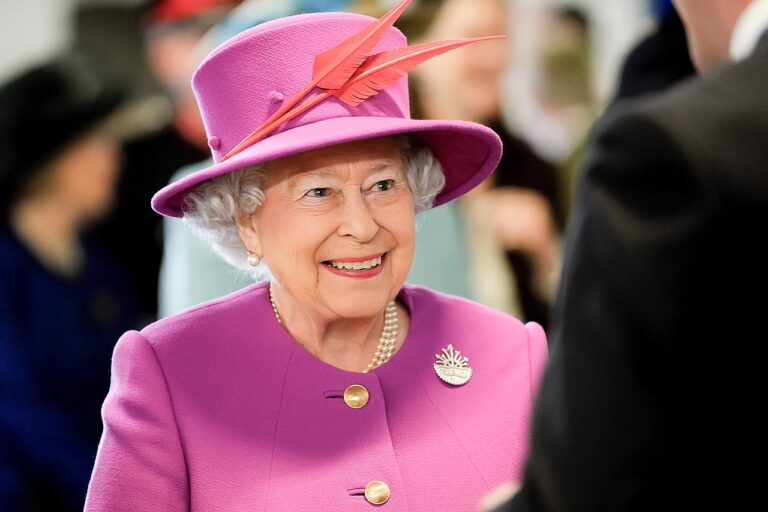 In doing so, Queen Elizabeth II. honours the services that Sir Donald has rendered for the world of international music. This honour has thus been bestowed upon one of the most in-demand British conductors of his generation, who – as General Musical Director at the Deutsche Oper Berlin – has been one of the central figures in the German cultural scene for the past eleven years. The accolade was announced during the Queen’s Birthday Honours, during which the services of British citizens are honoured every year.

“We congratulate our general music director from the bottom of our hearts, although it will take us some time to get used to saying ‘Sir Donald’,” says Dietmar Schwarz, General Administrator of the Deutsche Oper Berlin. “This accolade is also a sign of the international radiance that Donald Runnicles’ work in Berlin has achieved over the past eleven years. And it highlights his dedication to British music, in particular his Britten Cycle, that he has so impressively realized here.”